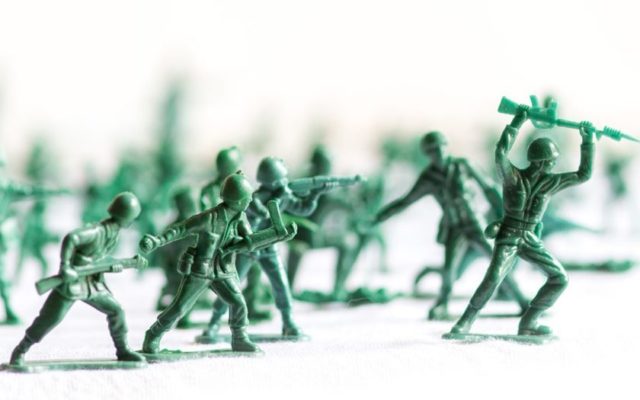 Young people have really entered the fray and started voicing their opinions the last few years.  But this is REALLY young . . .

A six-year-old girl in Arkansas named Vivian Lord recently sent a letter to a bunch of toy companies, because a set of little green “Army men” she got didn’t have any WOMEN.

She said her friend’s mom was in the Army.  So she didn’t get why all the toys were men.  And if they made ones that looked like women, she’d play with them every day.

And one of the toy companies that got her letter actually listened.

After he read Vivian’s letter, he designed some female Army toys.  And he’s going to release a whole set of them.

He just posted photos of some mock-ups this week.  And they’ll be out next year, just in time for Christmas.