A Man Who Can Barely Walk Managed to Climb Mount Kilimanjaro 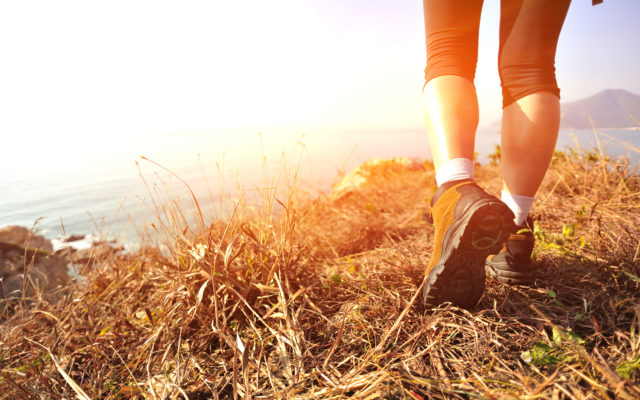 Joseph was born with a heart murmur, he’s had three back surgeries, he had a stroke that left one of his arms numb, he has arthritis . . . and he had knee surgery after he was mugged three years ago.  And as a result, he has a lot of trouble walking.

But he joined up with a group called Friends of Access Israel that helps people with disabilities accomplish AMAZING things . . . like climbing a 19,341-foot mountain.

Joseph was with 26 other people, and 25 of them made it up the mountain with the help of walking sticks and lots of teamwork.  It took them six days and by the time they were at the summit, the temperatures were in the single digits.

Joseph says everyone in his life is, quote, “in total shock” that he was able to climb the mountain.

Quote, “It’s all attitude.  I was unbelievably inspired by the others with major injuries.  These people are severely disabled, yet go out there and overcome great challenges.”

(Here’s a photo of Joseph on the mountain.)