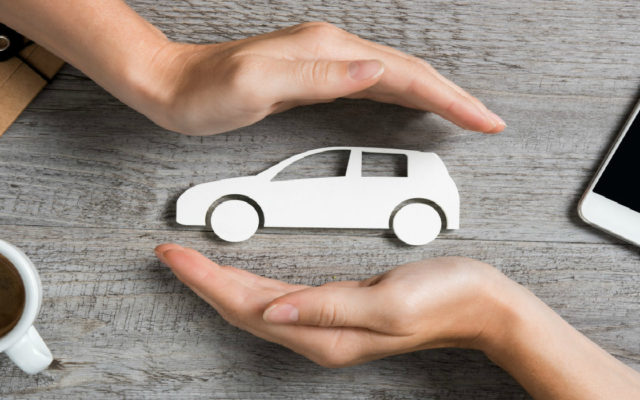 We need to get Flo from Progressive, the Geico cavemen, and the Aflac duck to team up to teach some respect to this guy.

There’s a man in Alberta, Canada who’s only been identified as “David” . . . and he just changed his gender to female.  But it was only for one reason:  To save money on car insurance.

(Way to trivialize something that’s already so difficult and emotional for so many other people, David.  On that note, on the off chance that David’s gender change isn’t just for the insurance, we’ll use the “they” pronoun in this story.)

Anyway, David says they found that they’d save about $840-a-year on car insurance by being a woman, so they went for it.

It’s not that easy, though.  Even though you can legally change your gender in Alberta with just a doctor’s note, David has to now legitimately live as a woman.

But now that the story is getting attention and David’s probably a little worried about insurance fraud, they’re saying, quote, “I didn’t legally change my sex solely for cheaper auto insurance, though that was and is a big factor for me.”