A Man Karaoke’d So Hard He Collapsed His Lung 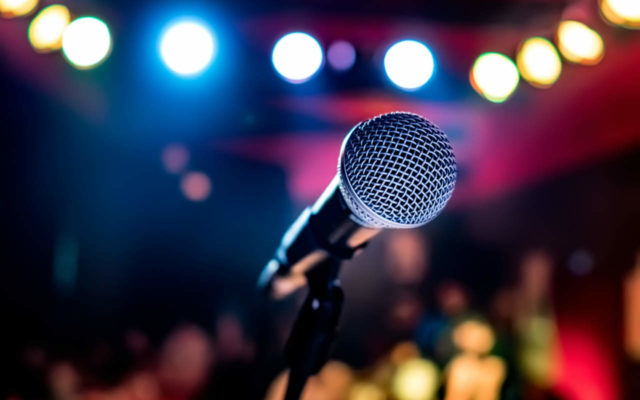 You think YOUR karaoke is passionate?

There’s a 65-year-old guy named Wang in Jiangxi, in eastern China, who recently had to go to the hospital . . . after he sang 10 songs in a row so intensely during karaoke that his LEFT LUNG COLLAPSED.

He says, quote, “I was very excited in the heat of the moment and after singing a few songs with very high notes, I found myself having breathing difficulties.”

He went to the hospital about a day later after the pain wasn’t going away, and doctors were able to treat him.

They said the injury COULD’VE been life-threatening, though . . . so they recommended he stick to karaoke sessions under two hours and picking songs with fewer high notes.

There’s no word on which specific songs he was singing when his lung collapsed.