A Guy Found $43,000 in a Second-Hand Couch and Returned the Money 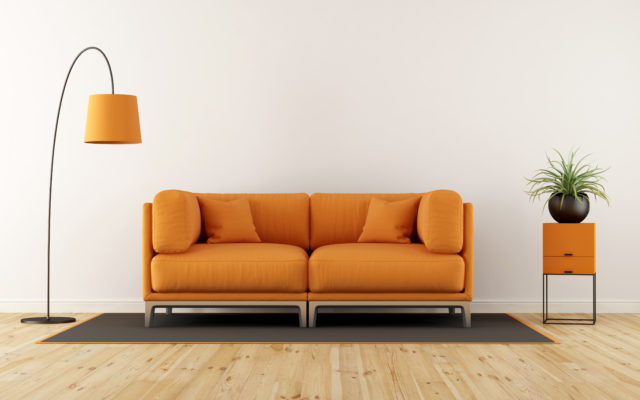 An older guy in central Michigan named Howard Kirby recently paid $70 for an old couch set at a second-hand store, and set it up in his man cave.

Then a few weeks later, he noticed one of the cushions had a lump in it.  So his daughter opened it up.  And inside was a small fireproof safe filled with $43,000.

His first thought was he could pay off the rest of his house and add a nice chunk to his retirement.  He even talked to a lawyer who said he was legally allowed to keep it.

But it just didn’t feel right.  So he got in touch with the store, and they tracked down the family that dropped the couch off.

It turned out they donated it after their grandfather passed away.  And they had no idea he was stashing cash in it.

Howard surprised them with the money last week, and they were blown away.

He credits his faith for leading him in the right direction.  Adding that even though he legally could have kept it, quote, “The lawful thing is not always the moral thing.”

(Here’s the box and a photo of Howard giving them the money.)