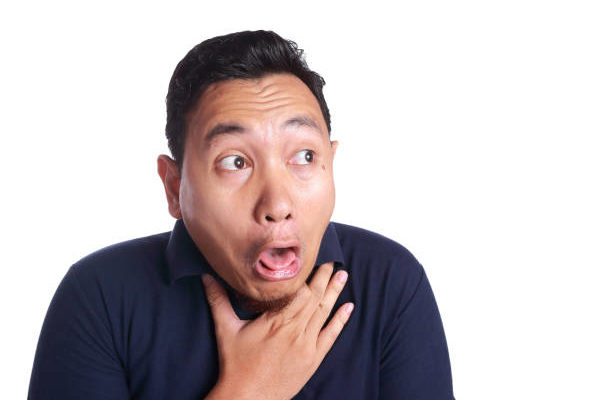 I fully agree with anyone who says the soaps and shampoos we buy in stores are loaded up with chemicals that probably aren’t great for our skin.  But on the other hand . . . yeah, I’m not doing THIS.

Apparently, there’s a growing number of people who’ve stopped bathing, showering, and washing themselves completely . . . so they can let the natural bacteria of their skin grow, flourish, and handle the job of keeping them clean.

They also believe that by cutting back on those products, it can help fight skin diseases like acne and eczema.

Does it work?  One woman says she works out a ton, doesn’t shower after, and, quote, “Over time, my skin has adjusted.  I don’t smell.”  There’s not really any scientific evidence either way, though, so it’s hard to say if it’s REALLY a good move or not.

But “waiting for evidence” is NOT what we do in 2019 . . . so people are buying up “probiotic skincare” products like lotions, deodorants, and other things you can use without messing with your skin’s natural bacteria.

One beauty industry analyst says their market share has increased more than 300% over the past four years.