One of the hardest parts of getting a dog is thinking about how you’re going to cope when it dies.  But if you’ve got enough money . . . and you’re more than a little CRAZY . . . you could avoid that situation by doing THIS.

There’s a 55-year-old woman named Amy Vangemert in Seattle, and she has a 13-year-old toy poodle named Buhner.  She said she couldn’t cope with the idea of him dying so . . . she had him CLONED.

And it worked.  She paid a company $50,000 to clone him and got three copies back, which she’s named Buhner Junior, Baxter, and Ditto.

And she says she plans on continuing to keep making clones of him, so he can live forever.

If you want to play God, she used a company called ViaGen Pets in Texas.  They’ll clone a dog for $50,000 and a cat for $25,000 . . . and they were in the news last year when Barbra Streisand revealed she used them to clone her dog. 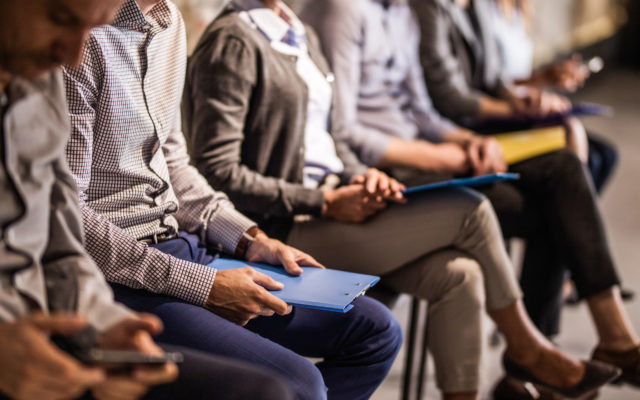