A Bookstore Owner Had Heart Surgery, But His Competitors Kept His Store Open 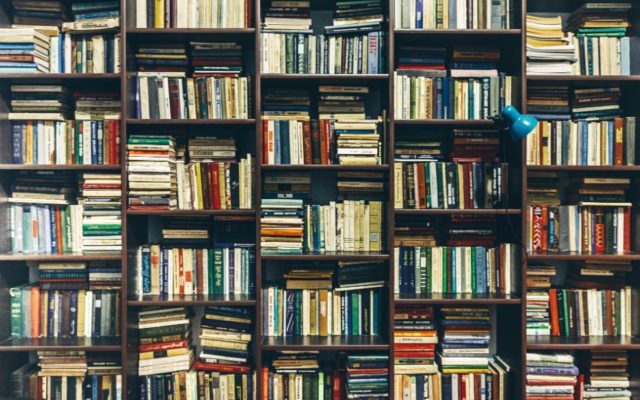 This guy’s pretty brave.  Not for what he just went through . . . for trying to make a living by opening a bookstore in the first place . . .

43-year-old Seth Marko and his wife Jennifer own a bookstore in San Diego called The Book Catapult.  They opened it in 2017.

Late last month, Seth had to have emergency open-heart surgery.  It took 10 hours, and he was in the hospital for 11 days.  And Jennifer had to close the store, because their only employee was out sick with the swine flu.

But then other bookstore owners and employees in the area heard about it, and THEY stepped in to help.

They kept the store open while Seth was in the hospital, so Jennifer could be with him the whole time.  And one of them offered to babysit their three-year-old daughter.

Someone also started a GoFundMe page to help with medical bills.  And as of last night, it was up around $10,000.

Seth is now back home recovering, but he’s pretty weak.  So they’re still offering to help him out with whatever he needs.  He’s hoping to be back up to full speed by April.