A Baseball Player’s Necklace Broke While He Was Running the Bases, Scattering Diamonds on the Field 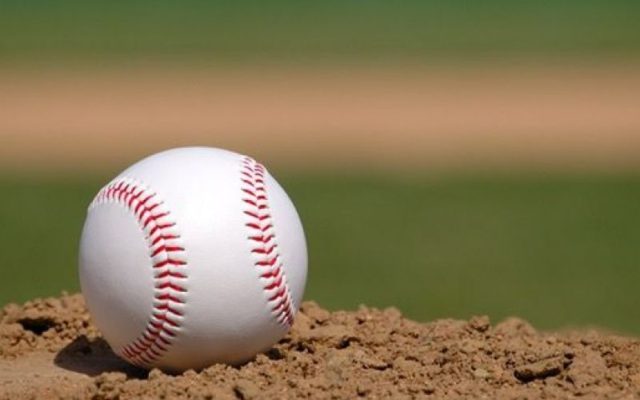 Have you ever wondered how Major League Baseball players can play and run the bases while wearing big gold chains around their necks?

Well yesterday, YOENIS CESPEDES of the New York Mets hit a double, and his necklace BROKE while he was sliding into second base.

Unfortunately, it looked like a REAL expensive one, because DIAMONDS were scattered everywhere.  Yoenis was FURIOUS when he saw that it broke, and he threw the rest of it on the ground.

A little while later, his teammates and an umpire picked up some of the pieces.

Diamonds on the diamond!

Yoenis Cespedes does not look thrilled about what just happened to his necklace. pic.twitter.com/Gs4FubXEYe

(Here’s another clip of the clean-up effort.)

Something similar happened during the playoffs last year, when Houston Astros pitcher Lance McCullers Jr. had his diamond necklace break, and he had to dig them out of the dirt on the pitcher’s mound.  (Here’s a photo.)

(It might LOOK cool . . . especially when you’re wearing goofy baseball uniforms . . . but maybe you don’t wear diamond necklaces during games?)