73% of Us Are Scared to Drive in Snow, Plus Five More Winter Driving Stats 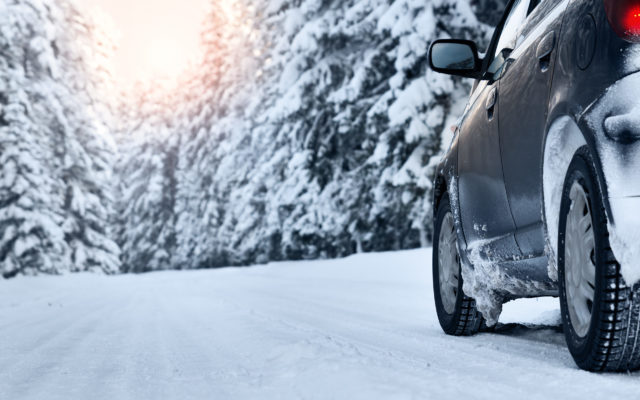 A lot of people had to drive in the snow for the first time this week, especially in the South.  But whether you’re new to it or not, almost NO ONE enjoys it.

A new survey found 73% of Americans are scared to drive in snow and ice.  And one in seven have NO confidence in themselves.  Here are five more quick stats on winter driving . . .

1.  People in the Northeast are the most likely to say they hate driving in snow, followed by people in the South.  Both were just slightly higher than average.

2.  Women and young people are more likely to say it’s intimidating.  23% of women said they’re not confident at all, compared to just 8% of men.  (Maybe guys are TOO confident?)

3.  Over half of us have gotten a car stuck in the snow before.

4.  48% of us were never taught how to drive in winter conditions.  35% don’t know what to do if their car starts to skid.  And one in three have been in a winter weather-related crash.

5.  The top things we do when the roads start to feel dangerous are:  Slow down . . . turn down our music to focus . . . and one in four said they just start praying. 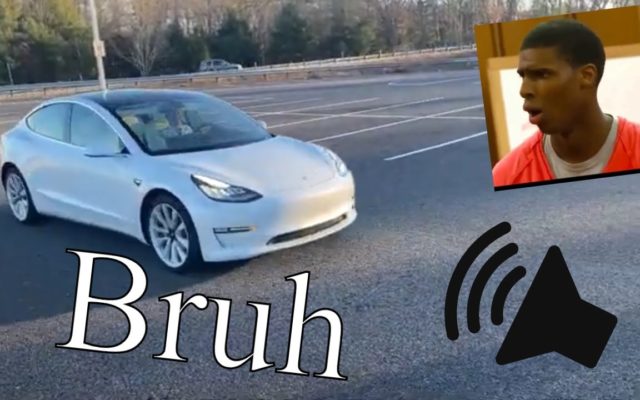 This Tesla Engine Says "Bruh" as It Drives By 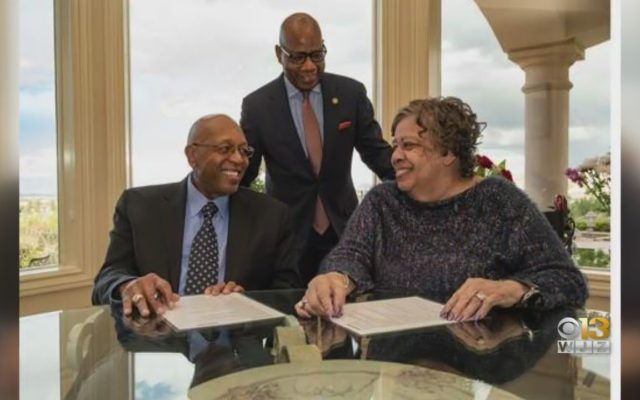 Good News: A Big Donation, a Crazy Love Story, and a Little Girl Gets Her Own Lullaby 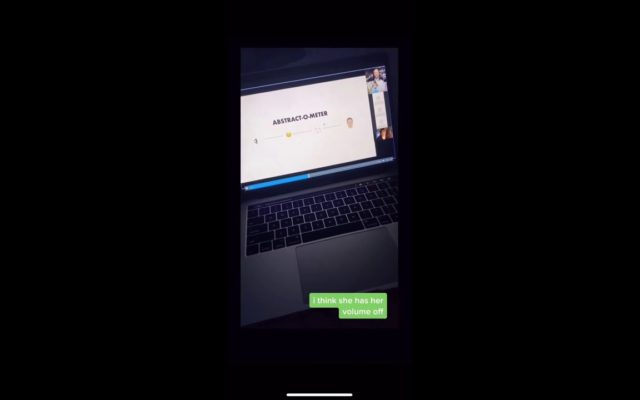 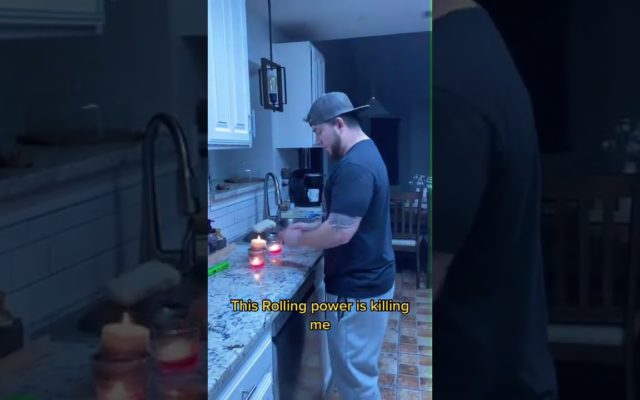 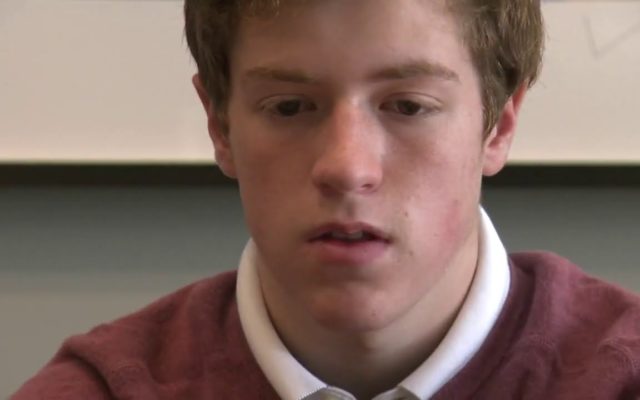 Good News: A Plumber Drove 22 Hours to Help People in Texas, and a 14-Year-Old Is Helping Older People Get Vaccine Appointments