53% of Millennials Fully Expect to Be Millionaires Someday 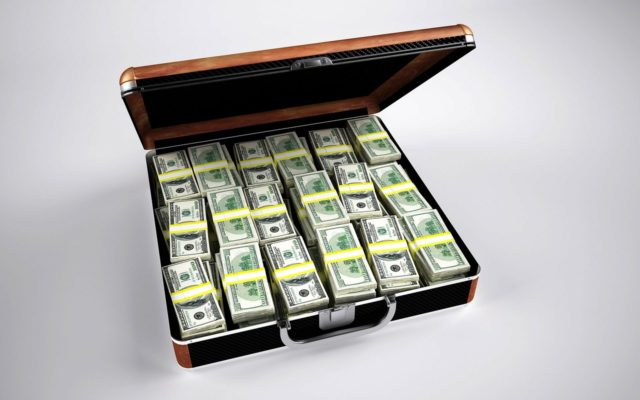 We make fun of millennials for being entitled and clueless.  Which isn’t really fair.  Or maybe it IS fair.  Because a new survey talked to over 1,500 Americans between 21 and 37.  And 53% said they fully expect to be MILLIONAIRES someday.

This next stat might be even MORE unlikely though.  The average millennial also said they expect to retire at age FIFTY-SIX.  Sure, sure, keep dreaming, kids.

Here are seven more milestones, and when millennials expect to hit them . . .

1.  First job in a chosen field, 25 years old.  That’s also the age they think they’ll become financially independent, and never have to ask their parents for money again.

2.  First time moving in with a significant other, 26 years old.

6.  Paying off the last of their student loans, 31 years old.

7.  Start saving for retirement, 36 years old.  That’s pretty late in the game according to most experts.  Especially if you plan to retire at 56 as a millionaire.

The survey also found the #1 thing millennials are currently saving up for is . . . a vacation.