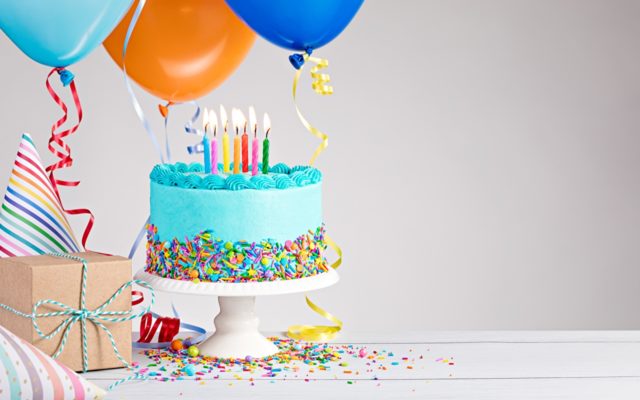 Forgetting your wife or girlfriend’s birthday makes you the worst person ever, right?  Well maybe . . . but it also puts you in the MAJORITY.

A new survey found 52% of men have forgotten their wife or girlfriend’s birthday at least once.  That’s compared to just 24% of women who’ve done the same.

Most of those people were able to scramble and do something last-minute though.  Only 1 in 5 said they completely forgot.  Everyone else had time to run out and buy a scented candle at CVS or something.

1.  The average person who does forget a partner’s birthday won’t just do it once.  On average, it’ll happen FOUR TIMES while they’re together.

2.  One in five couples have gotten into a fight, because one of them forgot the other’s birthday.  And 12% have broken up over it.

3.  36% of us have SAID we didn’t want anything for our birthday, but secretly expected something anyway.  The top thing we want from our partner is a nice dinner out.

4.  You’re not expected to plan a party for someone until about seven months of dating.  And the #1 way to RUIN their party is by inviting someone they don’t like.