10 Things That Are Illegal But Aren’t Ethically Wrong 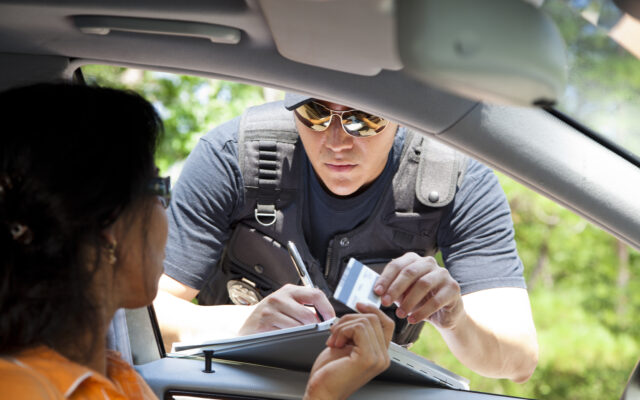 Policeman stops woman driver to give her a traffic ticket for speeding. He takes her driver's license.

Someone recently asked the Internet to list things that ARE illegal, but are NOT ethically wrong.  Naturally, there are a LOT of gray areas and nuances in both “what is moral,” and “what is illegal,” especially across different regions.

That said, here are 10 highlights:

1.  “Paying for someone else’s parking meter.”

2.  “Credentialing laws for things that don’t carry much danger if you do them incorrectly . . . for example, requiring a license to be a florist.”

3.  “Pirating media that isn’t available for purchase in your area.  You weren’t going to get my money either way.”  Or “making photocopies of sheet music.”

5.  “Jaywalking and crossing the street on a red light, as a pedestrian, when there are no cars around.”

6.  “Withdrawal of care for terminal illness.”  Or assisted suicide in general.

7.  “Prostitution:  Everyone does it for free, why can’t you get paid?  Especially when you CAN get paid if you film it.”

Of course, some rules exist for OTHER reasons.

Like, some laws are in place to promote a general basis of personal safety and protection of property, even though individual cases may not seem “immoral.”  In fact, they may not even be strictly enforced to the letter.